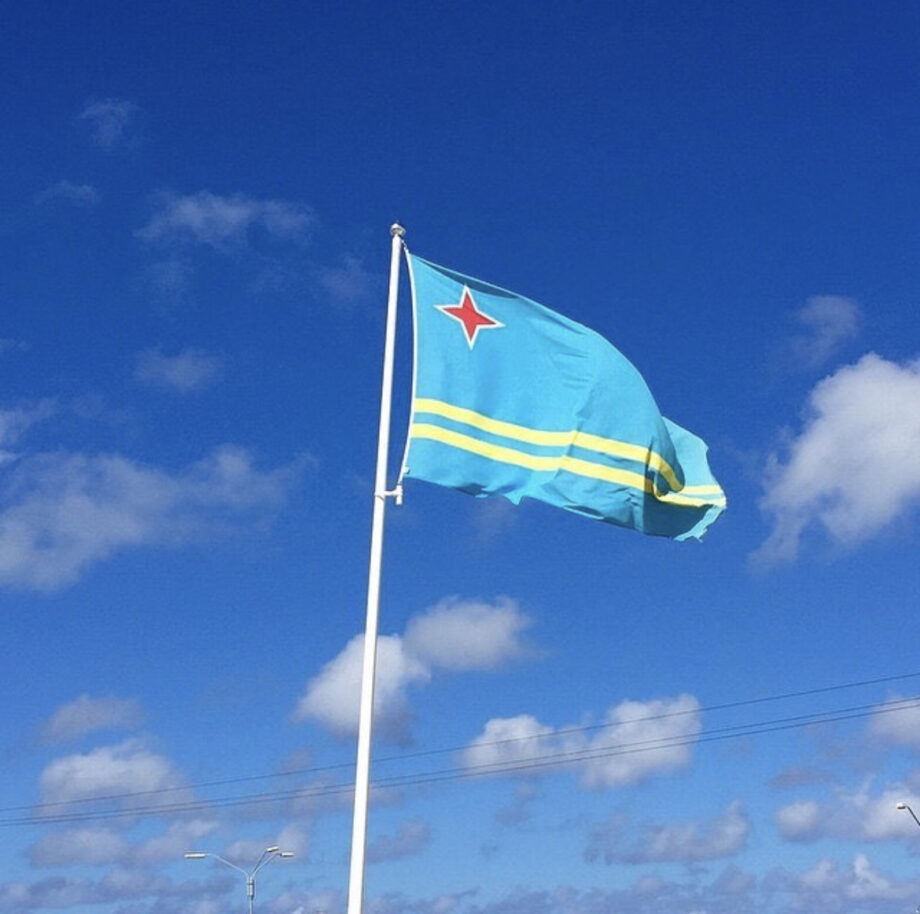 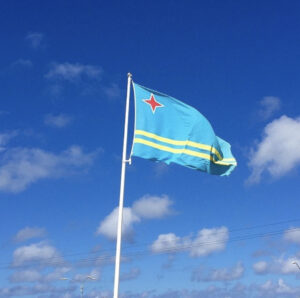 Aruba is a small Caribbean Island country which gained independence in on January 1, 1968 from the Netherlands. Slightly smaller than the Island of Manhattan, it is only 75 square miles, with a population of about 120,000.  It’s closest neighbor is the Northern most tip of Venezuela in South America, only about 18 miles or 29 kilometers.

It is a desert island, (not a deserted island), and what that means is that it is not very humid like some Caribbean Islands.  It is pleasantly dry, below the hurricane belt and when it does rain, it is usually not for very long, and dries up quickly.  Nearly every day the weather and the temperature is the same, around 90F/32C. In March it does get a little windy, but the skies are mostly clear.

It is also a very safe country.  Many years back, there was a lot of publicity about an American teenage girl who went missing and the crime was never solved (although the facts are pretty clear).  While it was a great tragedy, it is the only recorded instance in decades.  People go missing in our own backyards in every single city of the USA weekly, if not daily.  So in comparison, Aruba is very safe in this sense. I normally would not bring this up, but I hate the fact that when I mention Aruba or wear an Aruba hat or T-Shirt, some people say “What about Natalie”.  I cannot imagine the heartbreak this has brought so many people, but it is also not fair to hold an entire country hostage with ill feelings caused by one man (coward) who was not even from Aruba, but the Netherlands.

Below are all the places I’ve visited on the island, and rather than list them in alphabetical order, I put them in the order of my preference of those I would love to return to by priority.  Naturally some things change over time, but for now, this is my ranking.