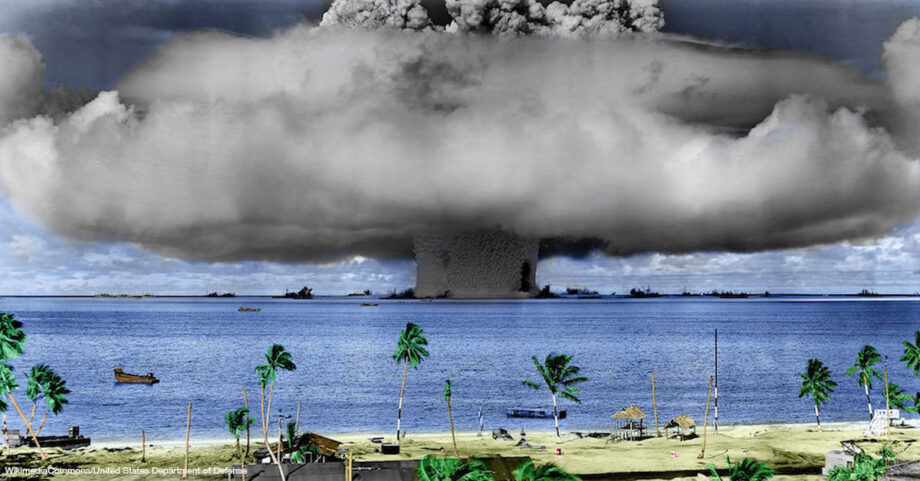 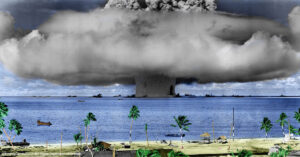 Atoll – Remnants of an extinct volcano from which an island forms with a lagoon in the middle.

Bikini Atoll – A South Pacific nuclear testing site by the US Military which is now the most radioactive island on the planet.

Exotica – A genre of music of Midcentury American which is a combination of Tropical, Latin and Jazz.

Lava – molten rock turned to liquid from a volcano

Luau – Traditional Hawaiian party which includes a feast of various foods and entertainment.

Mahalo – Hawaiian for Welcome or Thank you.

Mermaid – A mythical creature which is said to be half fish, half woman. Often an illusion or hallucination of sailors long out at sea for months at a time with cravings for the opposite sex. Quite often what they were seeing was a Manatee which swims much like a human in certain circumstances.

Mixology – The art and/or science of mixing cocktails and cocktails.

Monsoon – A season of heavy rains and strong winds

Polynesian Pop – 1950s trend in American pop culture or perception of what Polynesian culture actually is.

Tidal Wave – A huge ocean current of strong waves caused by the Moon.