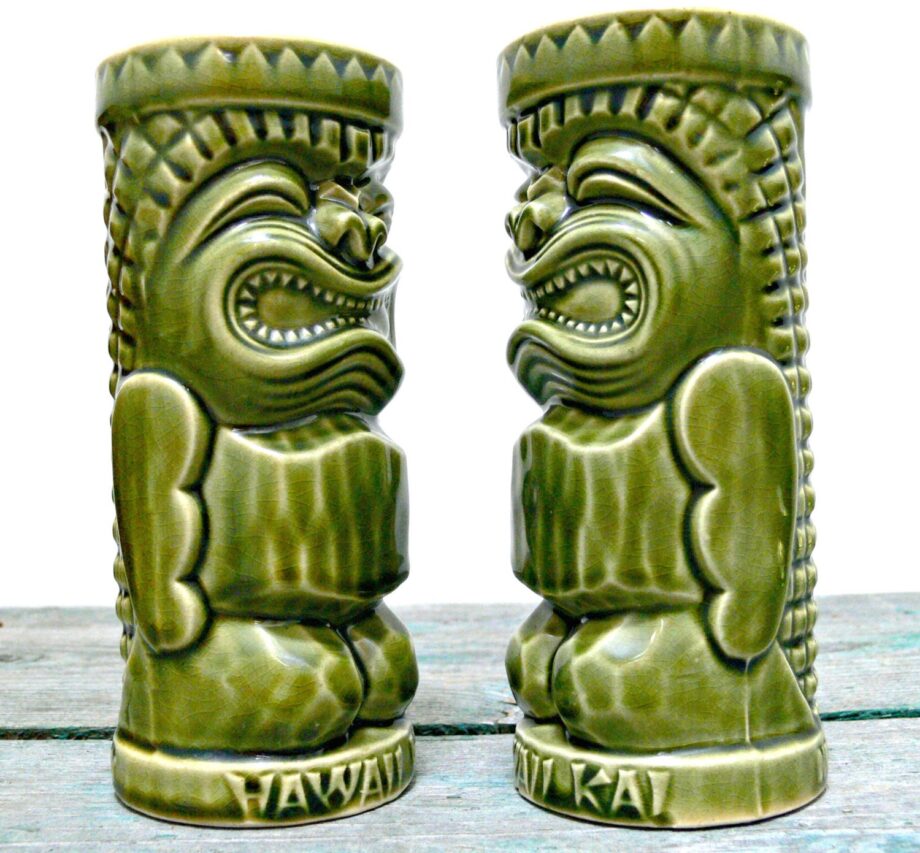 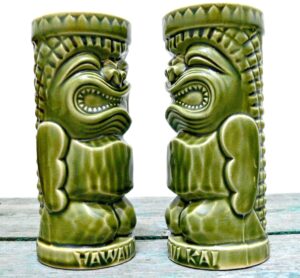 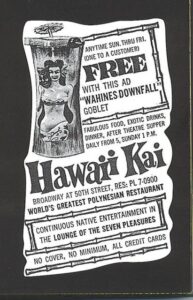 If for nothing else, Hawaii Kai especially has cool factor because scenes from the movie Goodfellas were filmed inside. Its reign lasted from 1962 until 1989 or so. The Winter Garden Theatre now holds the space.  According to fan reviews, the food was fantastic and it had several rooms, even boasting “Continuous Native Entertainment in the Lounge of Seven Pleasures” – sounds like something I’d definitely like to see!

The mug you see above was given out as a special promotional item.  Some of their food and cocktails were so popular, they published a cookbook in the early 1970s with some of their recipes.  It is not out of print but you might be able to find a copy online on such sites as eBay.