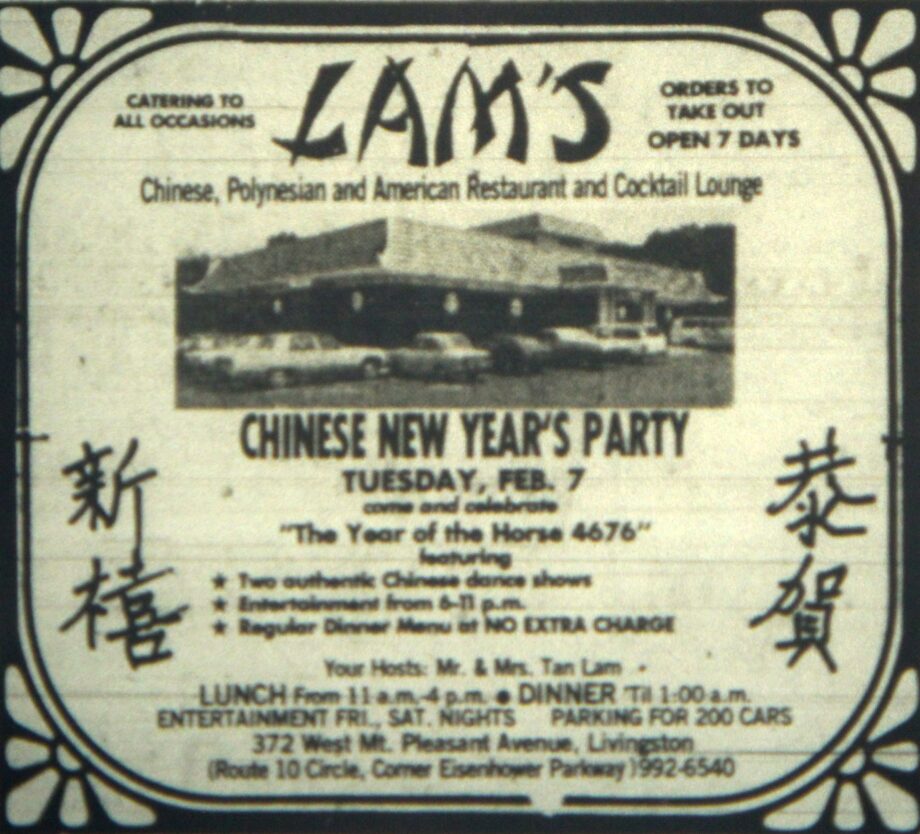 This once was one of the very first places I was legally able to drink. They served the cocktails in the good old fashioned cheap ceramic mugs but foolishly did not sell them.  Honestly, I stole one, and I still have it.  And when I say “stole”, I meant that I left an extra $20 on the table and took it out with my leftovers when they refused to sell it to me.  That was back in the 1980s. Today, a similar mug would be about $5, back then, a lot less, but I could have easily bought a set of them for the money I left on the table.  Remember, this was decades before eBay, Amazon, etc.  I wonder how much the mug is worth today, probably still not the $20 I “paid” for it. By the way, I was a teenager then, I would never do that today, then again, we do have eBay, Amazon, etc, and it would not be hard to find online for a fraction of the cost they sell them for in the actual restaurants.

As much as I loved this place, it was very large and could not sustain a changing dining and cocktail culture. It soon turned into a Houlihan’s chain (which is now bankrupt), and later some sort of Mexican or Tex-Mex place.  Now, it is simply a corporate storage facility.

As you can see from the ad, they had nightly entertainment and even spaces for over 200 cars. It was situated on a large traffic circle on Route 10 in North Jersey. 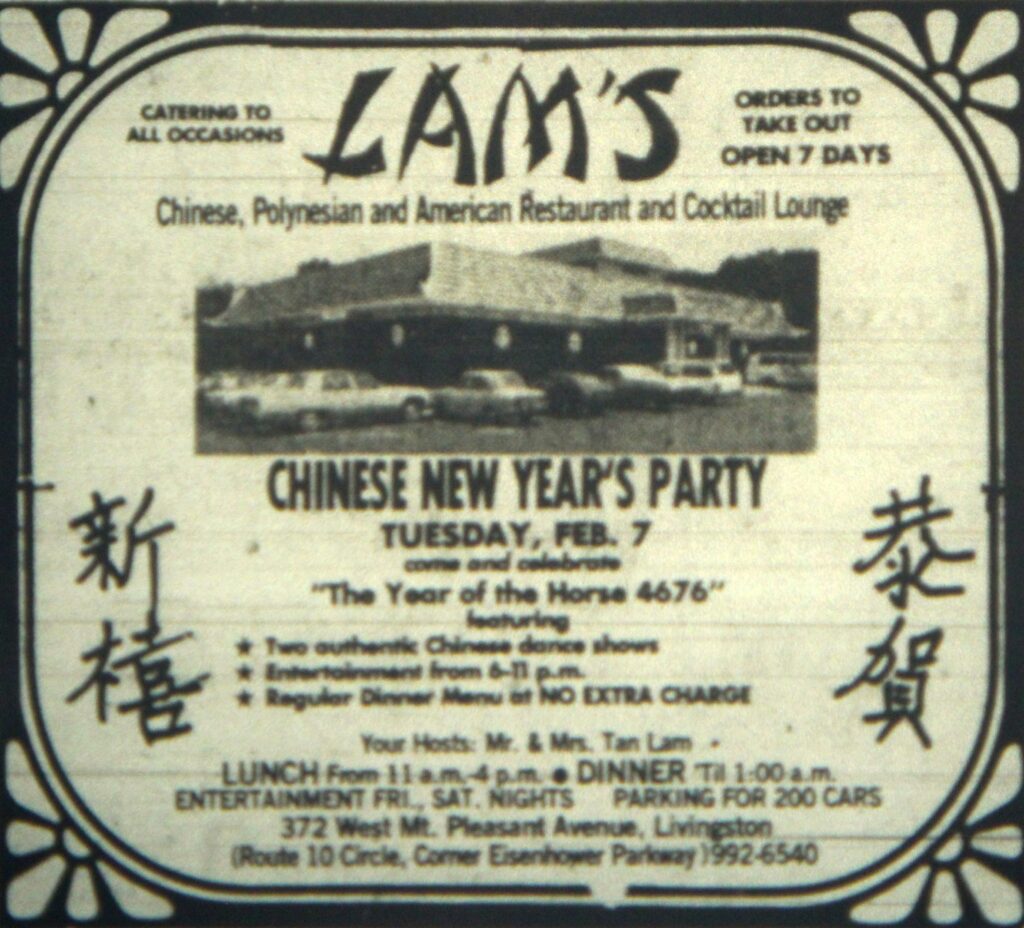