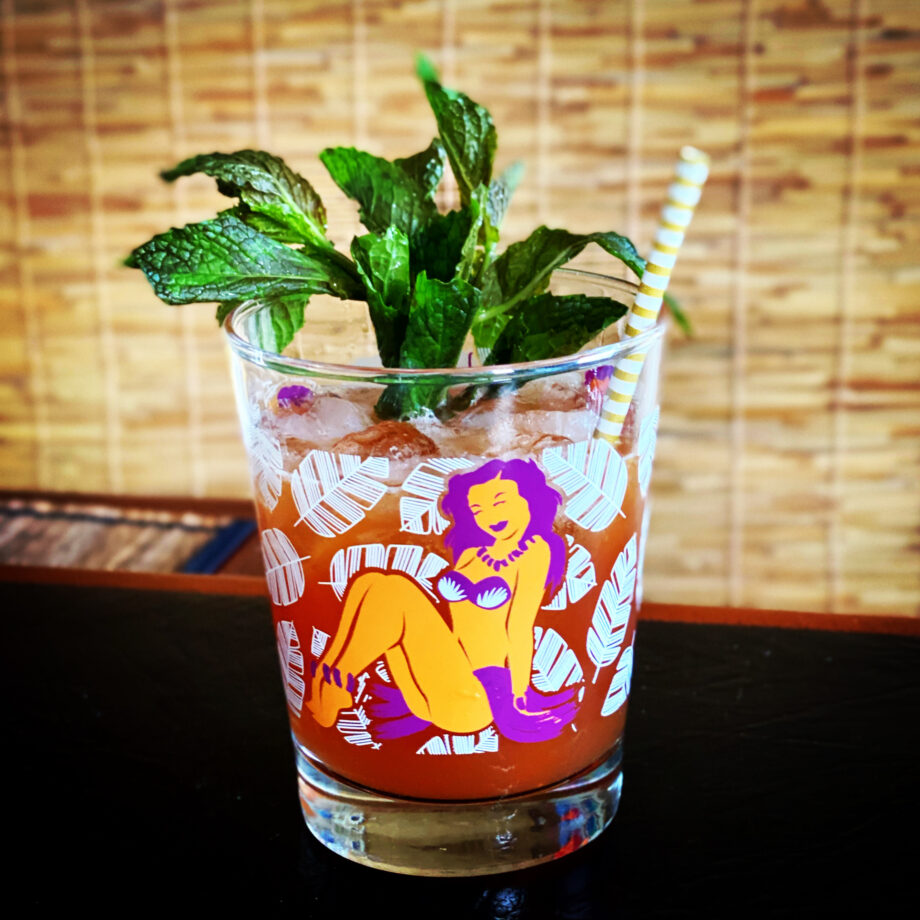 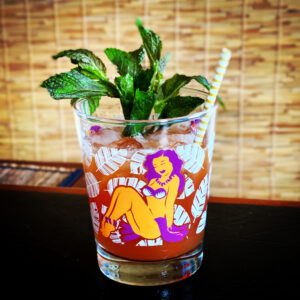 Another example of competitors trying to steal from each other. In this case, its Don the Beachcomber taking Trader Vic’s idea of the original Mai Tai, giving it an almost identical name, except none of the ingredients match except the rum.  This is much more of a Jet Pilot than anything remotely resembling a Mai Tai. In fact, it is almost identical to a Jet Pilot, without the cinnamon syrup.  This one falls flat.  I will just have a Jet Pilot instead.

Shake with a cup of ice, pour unstrained into a double old fashioned glass. Garnish with mint.