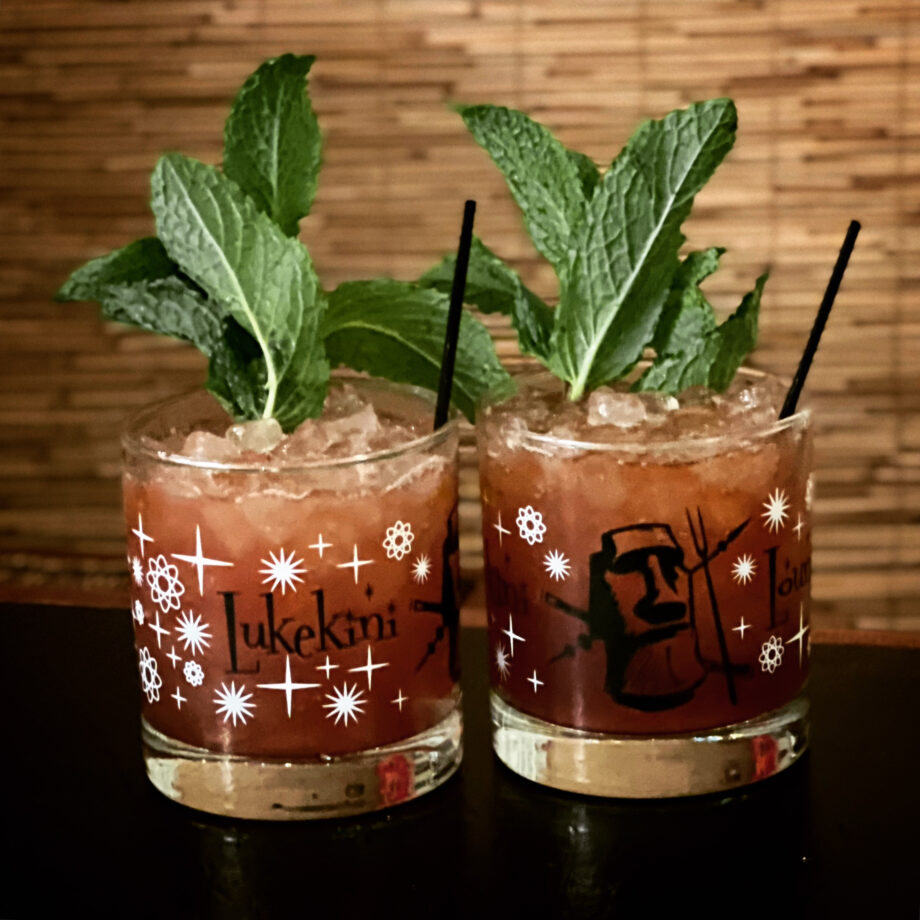 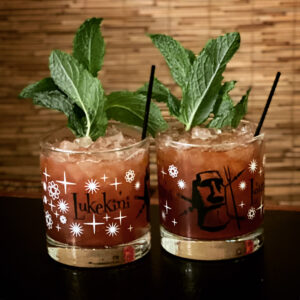 One of the cocktails from Exotica Night I never got to taste was Nixon’s Grog.  Mixologist Garret J. Richard has a serious interest in history as much as cocktails. And one of history’s favorite tiki philes is US President Richard Millhouse Nixon.  He loved Chinese food, and often could be found at Trader Vic’s having a Navy Grog.  Even after his presidency, he would seek out the best Chinese food joints, even if it were in a strip mall like in Upper Saddle River NJ, where he spent his final days.

The most insightful account of Nixon’s preference and passion for this drink comes from the Smuggler’s Cove book by Martin & Rebecca Cate:

“Probably the most famous Navy Grog enthusiast was President Richard Nixon, a former navy lieutenant who had served in the South Pacific. Legend has it that he would slip away to the DC Trader Vic’s, Sixteenth and K, housed within the Capitol Hilton Hotel. Often, according to Henry Kissinger, Nixon would insist on having cabinet members in tow. Later, during the Watergate hearings, story has it that after everyone had gone home, Vic’s would keep the bar open with just one bartender, and Nixon would sneak in a back entrance at three in the morning, have a few Navy Grogs, and pour his heart out to the bartender. And, true to bartender code, that bartender has never shared what Nixon told him over forty years ago”.

Flash blend all ingredients with half a cup of crushed ice and pour into a double rocks glass, serve with fresh mint sprig.