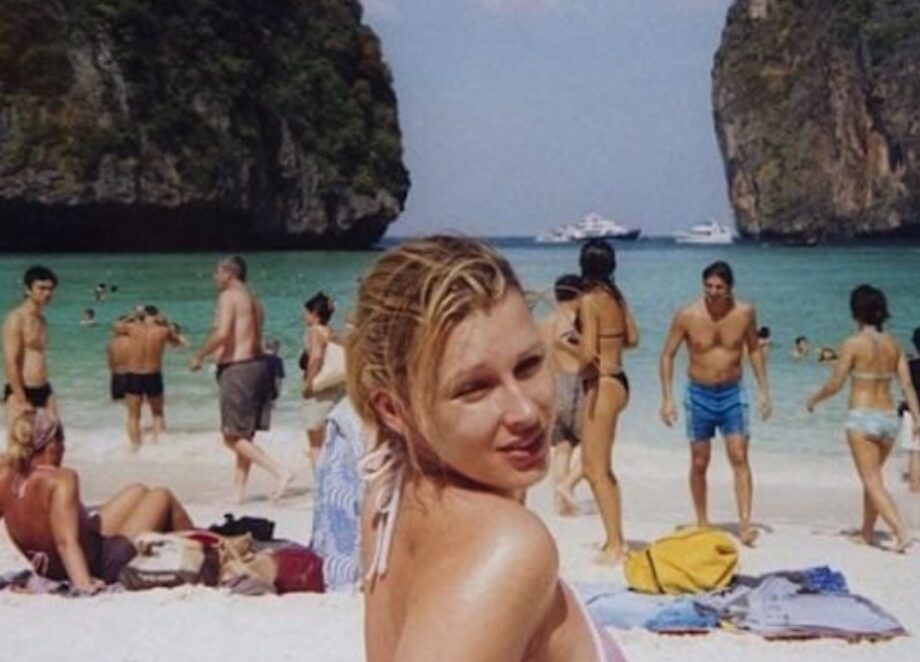 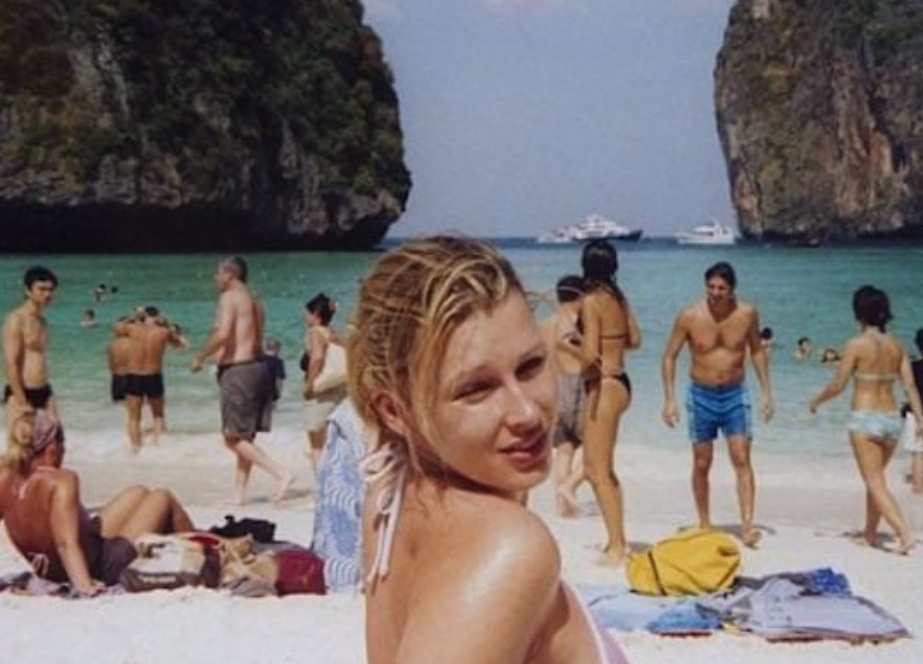 A Tsunami is an underground earthquake in the ocean which causes massive waves up to 100+ feet tall.  The massive waves crash upon the beaches and wipe out as much as one mile into the coast.  Like earthquakes, they are nearly impossible to detect until it is too late.

December 26, 2004:  The day after Christmas, there was devastating tsunami in South-East Asia which effected over a dozen countries across several continents and killed close to 250,000 people.

In the photo above, Deborah Garlick, age 31 of the United Kingdom was visiting Thailand with her boyfriend.  While she was never found after this photo, some of her belongings were, along with this photo from her camera. 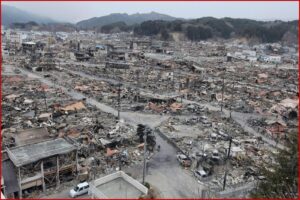 March 11, 2011:  Japan has its worst Tsunami ever recorded. Not only did it wipe out everything in its path, but it also caused the meltdown of 3 nuclear reactors of the Fukushima Power Plant, the worse nuclear disaster in over 25 years.